In Let's Stack AR!, your goal is to build a really, really tall block tower. The higher you go, the better your score. But be careful. If you don't align the blocks perfectly, the section of each of each block that juts out gets sliced off and crashes to the ground. This makes your tower narrower and narrower--and harder to add on to.

View All By  Hendri Soerianto

In the original game, called simply Let's Stack!, your tower appears in a video game world. This augmented reality (AR) version renders the tower in the room where you're playing. To view the tower as it grows, you move your screen, aiming it higher with each block.

Another fun addition: While you're stacking, the game provides a running update on the height of your tower compared to real-world objects, like a glass, high chair, or Stegosaurus.

Finding the heights of various items for the game required Soerianto to get very hands-on. "It was actually difficult to find a database of heights, so I ended up going to IKEA to measure the objects there," he says. 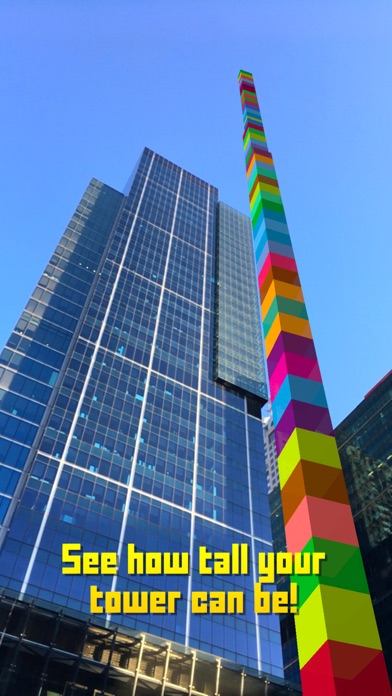 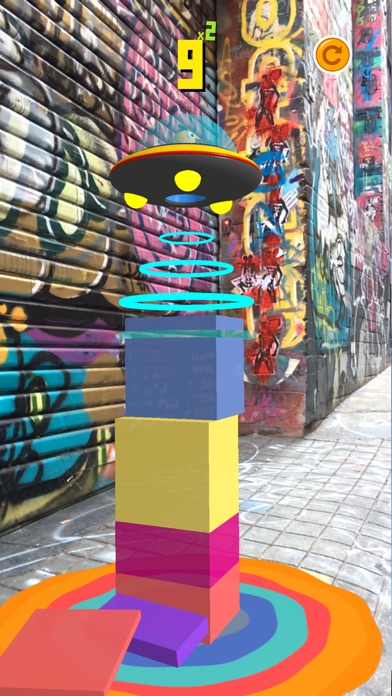 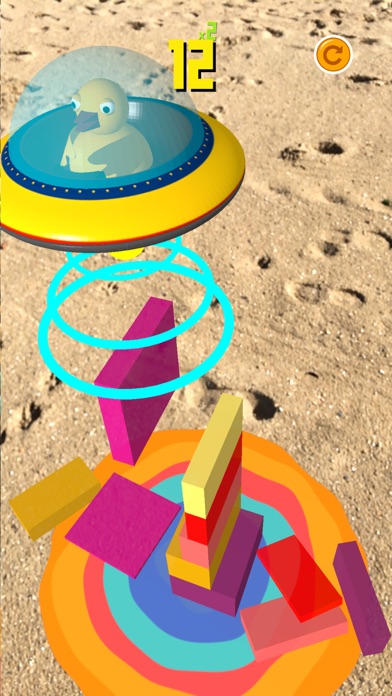 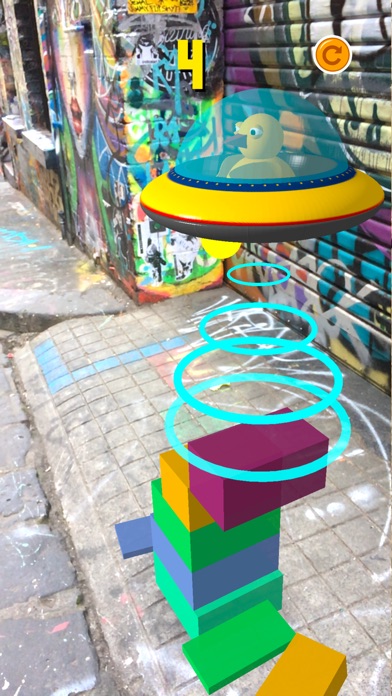 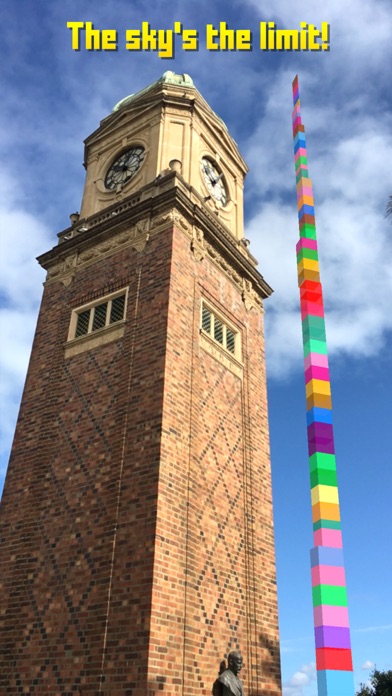